Burundi is one of the most densely populated countries in Africa.
It has about 6,500,000 inhabitants in an area 27,834 KM2.
Burundi’s death rate is one of the highest in the world, because of past wars, malaria, AIDS and other infectious diseases.
The present average life expectancy is 43 years.
Half of the population is under 15 and 92% live of subsistence farming.
Until 1962 Burundi was a Belgian colony, together with neighboring state Rwanda.
In the decades following Burundi’s declaration of independence, a series of ethnical wars between the Hutu and the Tutsi tribes, caused genocides and the massacre of about 250.000 people.
The violence continued until 2000, causing hundreds thousands of deaths and refugees and setting off an inestimable humanitarian crisis, largely ignored by the west.
The situation of the children was particularly critical.
Infant mortality is very high due to many illnesses and the lack of proper nutrition, not to mention the insufficiency of the health and hygiene facilities. 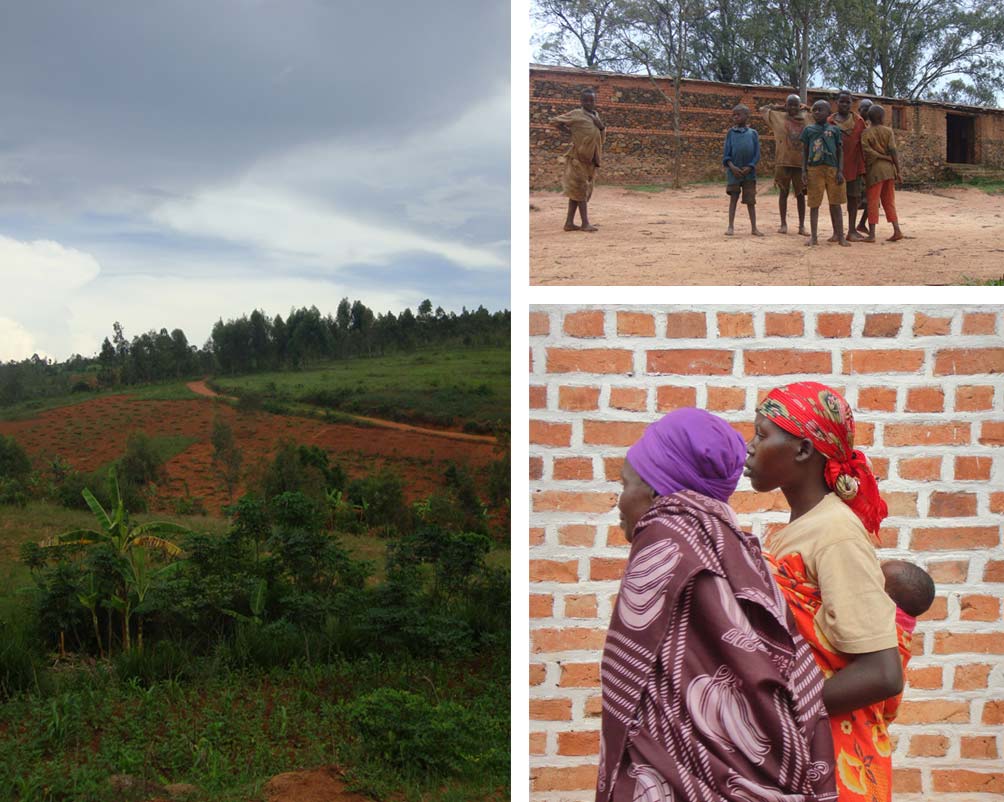